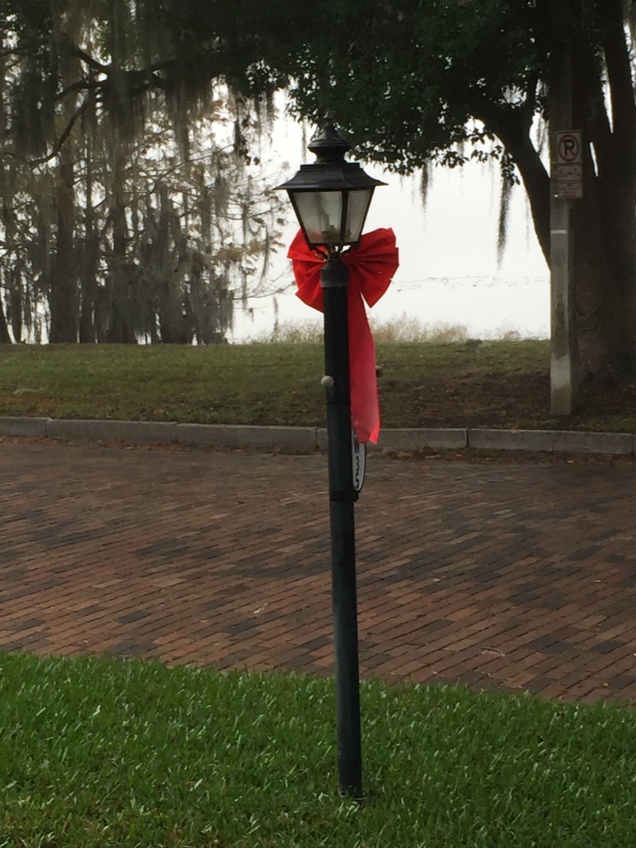 That’s a watch word of the holidays. And as true this year as any other. But this year the beacon of Pico de Orizaba is looming ahead of us – our first January climb – and the first time we’ve climbed a big mountain only six months after another (Cotopaxi).

The path to the summit has been anything but straight this last few weeks. It’s been a bit like one of the children’s fairy tales I used to read where the young girl and boy suddenly find themselves in upside down land.

We’ve gone from the perils of party giving (only a few broken wine glasses) to the hurrahs of house guests. I’ve turned my normal cooking routine into a small scale catering operation. And we’ve had and are having a round of visits from both daughters 1 and 2 (now known as A and S), and boyfriends N and P, respectively, not to mention my parents and uncle.

In the midst of it all I keep thinking that in a week we are off to Mexico. And in another ten days or so we will be wending our way up 18,500 feet. I checked the weather and it actually doesn’t look too cold. Probably good, given that we are now acclimatized to 85 degree Orlando Christmases. I celebrated Boxing Day today by deciding to run a 5K in intervals. I probably should have started this particular training endeavor more than a week before the trip. Interesting – even with eight minute runs followed by a walk my times were the same or quicker than my regular long distance training runs. I’m just hoping a little of this will give me that final push that I need for the inevitably and always incredibly steep push up to the crater rim.

Christmas and family and friends. There’s a never ending flow of shared memories. But new ones are created each holiday. Like a river picking up flotsam and jetsam – they form new land – a big muddled complicated island somewhere near the ocean. I wouldn’t change a thing.