I’ve puzzled greatly what the next post topics should be post Elbrus. And as I am on what seems to be my never ending quest to climb stairs during the hamster wheel of my work day, I have come up with numerous topics, all of which are duly recorded on the notes section of my phone.

But I have resisted the urge for an in-depth examination of my sunburned lips (although an expose of the sunscreen industry may be forthcoming) – and I similarly am not going in the direction of laundry, dogs and calling the kids. Instead, I finally settled for some thoughts on what’s next.

The “what’s nexts” can come up any time – I’ve had it happen after a big case is finally over, after any milestone reached. But there’s something particularly difficult – yet exciting – about the what nexts after a climb.

For one thing, at age 53, there simply is no such thing as stopping the training. So that’s not a what next. Maybe I’m not lugging 23 pounds around on my back while climbing stairs at the moment, but if I stop climbing stairs altogether, I don’t think there’s any amount of time that could get me back to where I am. It’s like the Woody Allen line from Annie Hall – if a shark doesn’t keep moving forward it dies. OK, he was talking about relationships but you get the point.

But more than just that – there is a world of infinite possibility out there – tempered only by some reality of space, time, and physical ability. Time and space – I truly don’t see how, until I actually retire, I can take three weeks off work to climb Mt. Vinson in the Antarctic, for example. Two weeks is hard enough. As for physical ability – I have to recognize it probably is not within my being to carry 65 pounds and drag a 100 pound sled. Unless I quit my job, do Cross Fit everyday and invent some other form of training that presently doesn’t exist – that’s just out – which means Denali is too.

So – what next? There is Cotopaxi in Ecuador. Maybe trekking in the High Atlas Mountains in Morocco? And I am still determined to summit Mt. Hood one of these days. Mt. Adams? And we are seriously discussing a trip with friends to Iceland in March. There has to be some fine climbing there.

I just want to use my ice axe again. Right now the most likely near term possibility may be a winter ascent of Mt. Washington in New Hampshire. And maybe I can even convince the daughters to come along.

I’ll throw it open for comments – from the north, south, east or west. Which summit next? 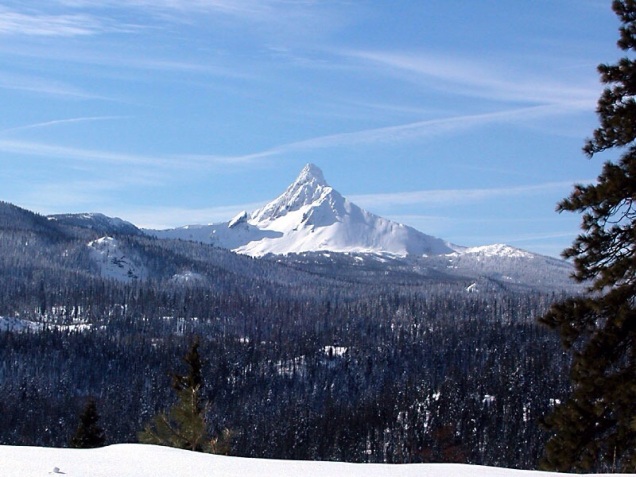